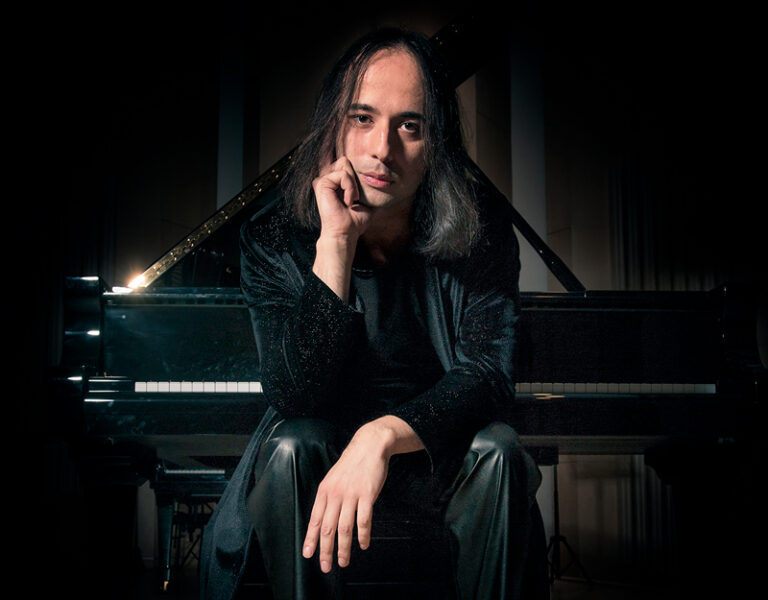 Dacić has appeared in solo recitals as well as a guest soloist throughout Central and South America, Europe, Russia, Japan, and Middle East. He performed at the «Martha Argerich Project Festival» in Lugano, at Mendelssohn’s house in Leipzig, at Sergiu Celibidache Festival in Bucharest, at the Festival «Raritäten der Klaviermusik» in Husum, at the International Piano Festival En Blanco & Negro in Mexico City, at the Oji Hall in Tokyo, with the Brazilian Symphony Orchestra at Teatro Municipal in Rio de Janeiro.

In 2009 he joined the legendary violinist Ida Haendel on a tour in Japan, performing with her all over the world ever since. One of their live performances was captured on a DVD released by VAI. “Misha Dacić in Recital”, featuring several live performances, was also released by VAI in 2009. Celebrating Franz Liszt’s 200th anniversary in 2011, Dacić’s Liszt album, released by Piano Classics, was greatly received by the critic worldwide. In 2018, Brilliant Classics released Dacić’s album feauturing works by A. Scriabin.

Collaboration with the violinist Gilles Apap, and with the Artgentinian tango master Pablo Ziegler are some of the highlights of Dacic’s regular involvement as a chamber musician. In 2016 Dacić gave a premier of his two piano arrangement of Rachmaninoff Choral Symphony ‘The Bells’ at Rachmaninoff state museum in Ivanovka, Russia, and was appointed artistic director of the Rahmaninoff Festival at the same venue.

Born into a family with musical tradition, and having taken first lessons from his father, Misha Dacić has been performing in public since the age of ten. Kemal Gekić, Frank Cooper, Alan Fraser, Lazar Berman, and Jorge Luis Prats are counted among his mentors. Misha Dacić holds his current posts as professor of piano at the Academia Internacional Galamian in Málaga, and at Escuela Internacional de Musica Alberto Jonás in Valencia, Spain.

Dacić is a faculty member of the Miami International Piano Festival Academy since 2015 and has been a recipient of support from Patrons of Exceptional Artists since 2003. 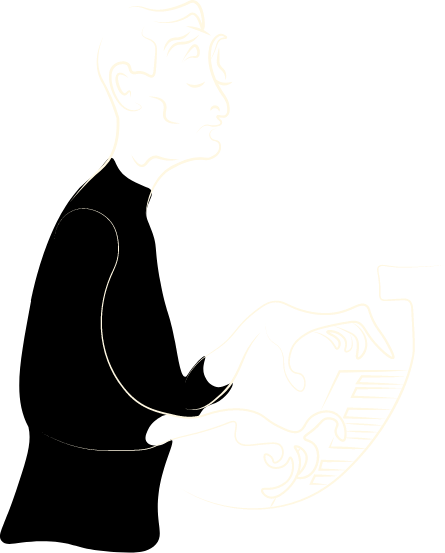 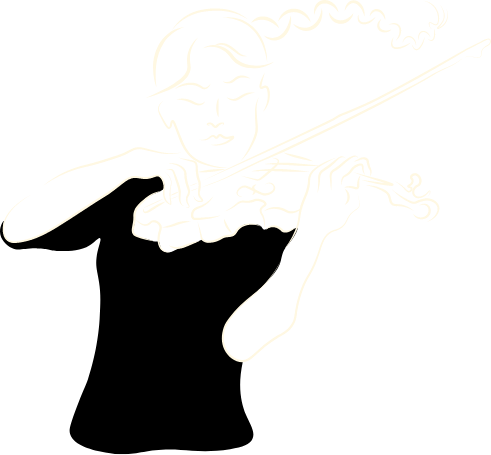